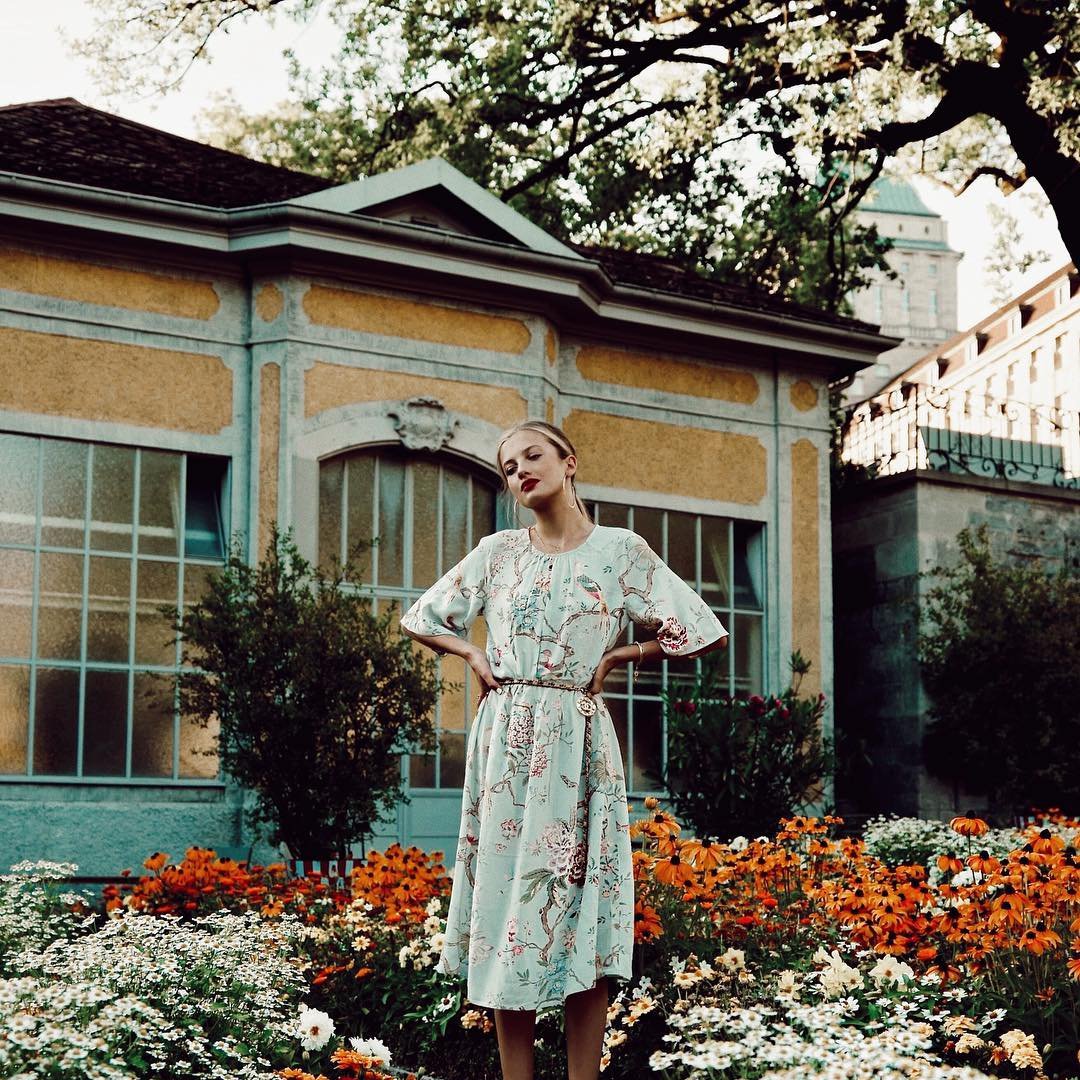 I find trivia and random facts to be interesting and conversation starters. I always seem to come across odd facts that I want to share with others. Here are 5 facts on the backyard garden you might enjoy. See if you already knew about them!

5. Some Flowers Help You Tell the Time

A naturalist named Carolus Linnaeus discovered that certain plants opened at specific times of the day. For instance, Hawk’s Beard opened at 6:30am, Hawkbit opened at 7am, the Ice Plant opened at 11am, and so on. By taking precise records, Linnaeus could simply look outside in his garden and tell approximately what time it was.

4. Milkweed Had Many Uses

The sap was used to cure the warts of pioneers. Empty seed pods adorned Christmas trees long ago and the fluffy parts of the seeds were used as insulation in moccasins to keep feet warm. Monarch caterpillars feed on the toxic leaves of milk weed, which then makes the butterfly poisonous to predators.

3. Onions Give You Strength

Well, at least that’s what Ancient Egyptian laborers thought. They would eat them as they were building the pyramids to help them complete their task. Onions are considered to be one of the oldest food sources around, due to historical data where onions are mentioned as a main ingredient in a variety of things.

2. The Running Estimate on the Percentage of Garden Insects That Are Pests is Only One Percent

I think this estimate sounds about right, considering there are between 900 thousand and more than a million different species of insects in the world. I definitely see a lot more bugs flying around the yard and zooming among the trees in the forest than I ever do in my garden. Despite this estimate of only one percent being pests, it sure seems like most the bugs in my garden are out to destroy some part of it.

1. Lettuce is a Member of the Daisy Family

Not only is lettuce included among the many family members of daisies, but also sunflowers, dandelions, artichokes, marigolds, goldenrod, and yarrow. Most of these are used as either a food source or consumed in some other way by humans. For instance, yarrow is an herbal supplement that boosts the immune system by fighting infection. Young dandelion leaves are used in salads, the roots are made into tea, and the flowers are great for making wine.

I think it’s good to know a few factual tidbits about nature. You may not be able to win a million dollars with these facts on a game show, but they do make for some interesting conversations at times. What garden facts do you know that others might not be familiar with?