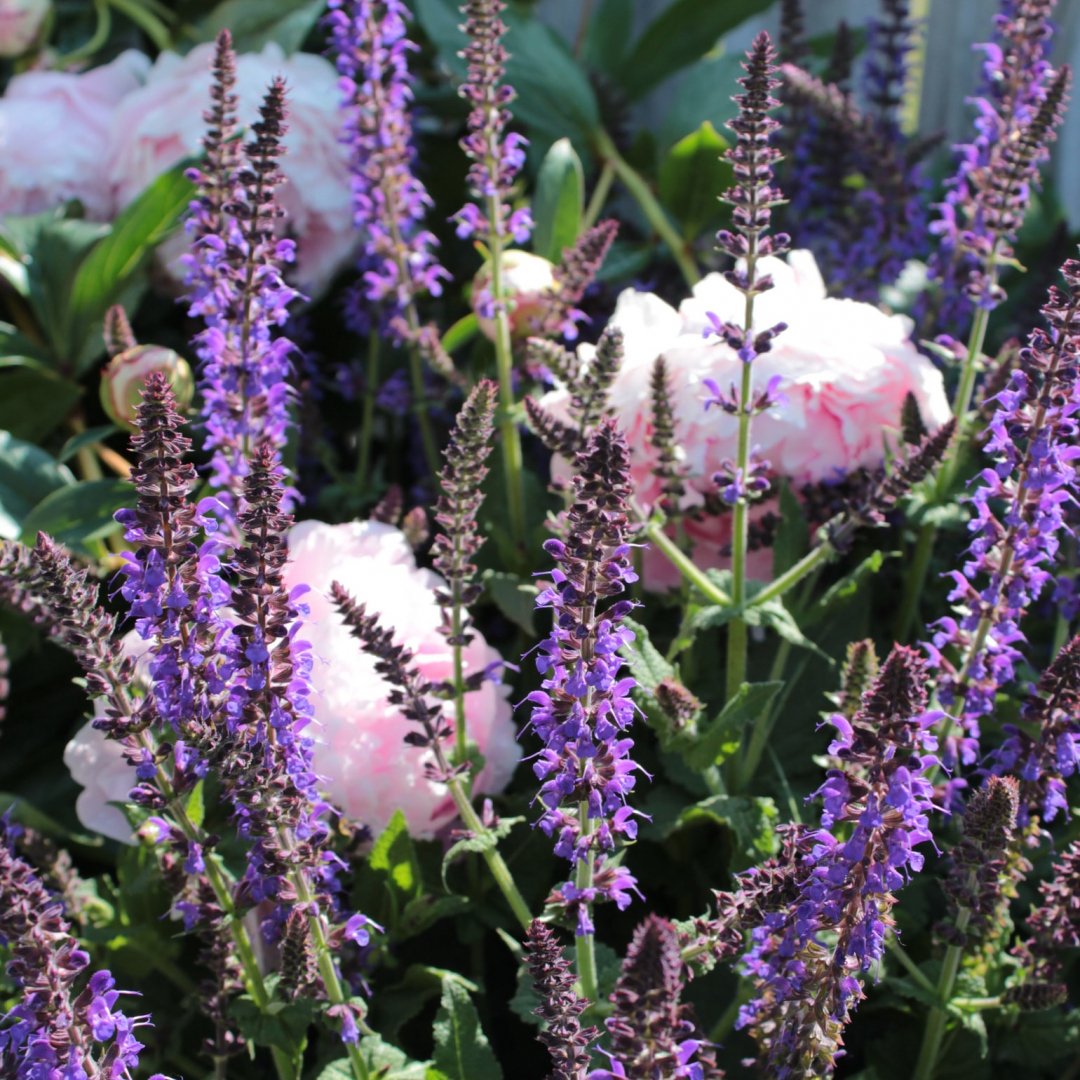 Salvia divinorum is a native plant to Oaxaca, Mexico, namely the Sierra Mazateca. The Mazatec shamans used this herb to perform rituals for curing people and to receive visions during various rituals.

Low dosages of Salvia are used as a diuretic and to treat headaches, diarrhea, rheumatism, and anemia. Studies done on Salvia indicate that it could potentially be used to treat people with severe drug addictions.

Jean Basset Johnson was an anthropologist from America who did most of his field studies in Mexico. He came across this herb while studying Mazatec shamanism. His encounter with Salvia was documented and he reported the physical effects the herb had on him when he used it. The psychoactive mechanism in Salvia wasn’t identified until around 1990.

When these plants do finally bloom, which doesn’t happen very often, the flowers are white and covered with little hairs. It is also hard to find any viable seeds on the Salvia plant. There hasn’t been any finding of seeds on Salvia plants in the wild as of yet.

1. Most Propagation is Performed by Cuttings

In order to produce more Salvia plants, cuttings are made and rooted in plain tap water. These cuttings are then planted and allowed to grow to full-sized plants. Since seeds are rare, most Salvia plants are merely clones of one another.

I thought these facts were rather interesting. Most people talk about the effects of Salvia, which only last about 8 minutes, but I thought it would be more interesting to learn a bit more about this herb from Mexico. What have you heard about the Salvia plant?