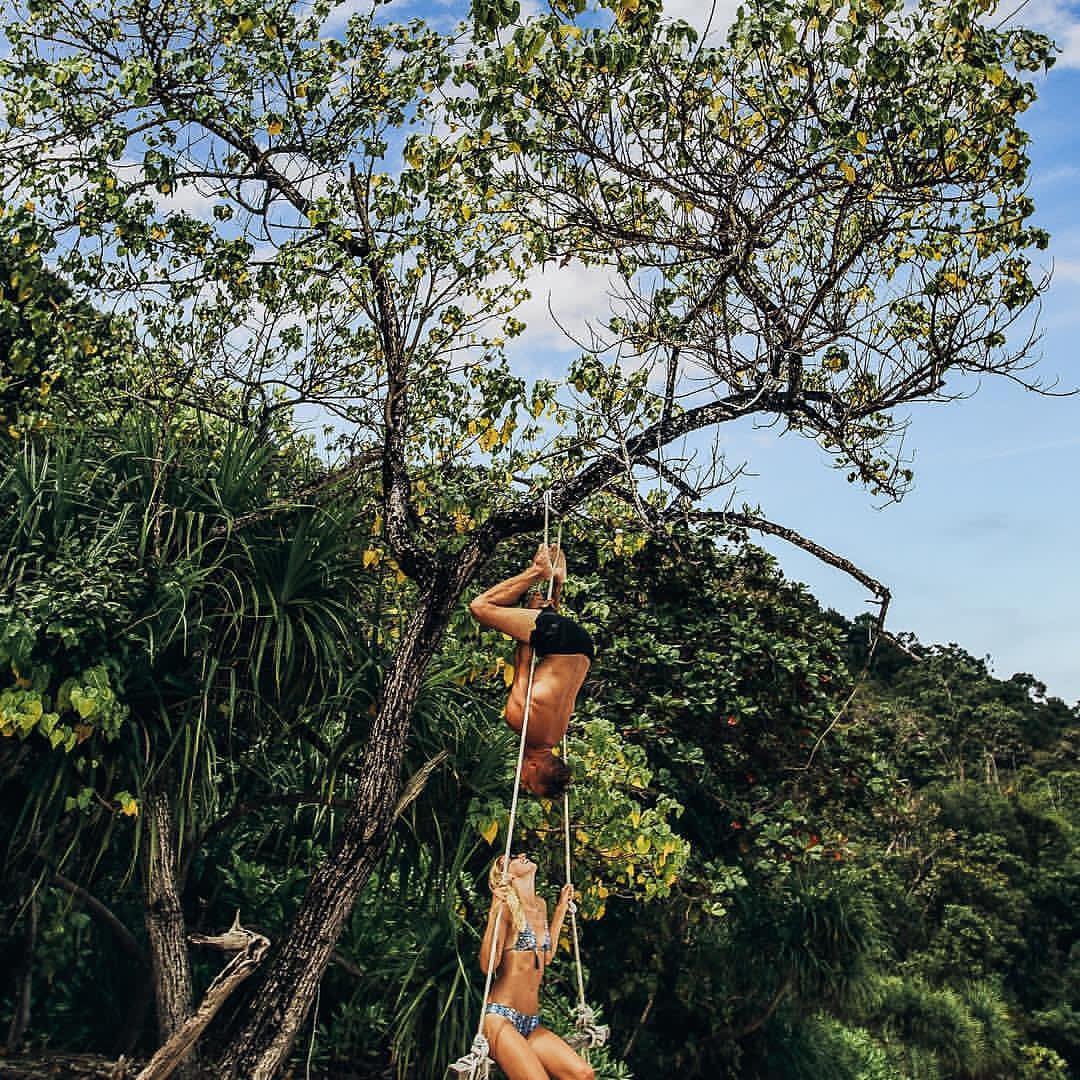 We often see documentaries about deadly animals, but it is rare to see information about deadly plants. There are many plants equipped with very effective defense mechanisms; some of these plants are capable of killing humans. Here is a list of the 10 most deadly plants...

Angel Trumpet is a beautiful plant native to South America. It contains toxins such as atropine, hyoscamine and scopolamine. Its chemical compounds are readily absorbed through the skin where it acts to render the victim unconscious.

This plant can slam shut on its prey in less than half a second. Scientists have yet to figure out the trap’s triggering mechanism.

Oleander is a shrub that contains cardiac glycosides; these compounds are capable of causing cardiac arrest. People drawn by oleander’s beautiful flowers are commonly unaware of its lethal potential.

Mala Mujer is found in southwest Mexico; its name means “bad woman.” Its danger lies in the white sappy milky liquid the plant exudes. When it contacts skin the sap can cause serious, sometimes deadly reactions.

Most people are totally unaware that Monkshood may be growing in their backyard; it is a fairly common bright purple plant. This plant contains significant levels of a chemical compound called alkaloid aconite, a compound known to cause asphyxiation.

The Giant Pitcher Plant was first identified in the Philippines. It is a giant carnivorous plant that looks like a huge water pitcher. The Giant Pitcher secretes nectar to bait prey; once the prey ingests the bait it is unable to make an escape and the plant ingests it.

Castor bean plants can be purchased wherever you find garden supplies. Castor bean seeds contain a deadly poison known as ricin. The seeds on this plant; is where the ricin is stored.

This plant is known as the most “violently toxic plant in North America.” The toxins in this plant quite literally destroy the central nervous system, causing grand mal seizures; it is frequently lethal to livestock.

This plant grows wild all around the country. Cows are especially drawn to this plant. When cows ingest this plant the toxin transfers through the cow’s milk to humans; “milk sickness” can be lethal.

This fascinating plant is carnivorous; it relies on two submerged bladders that snap up prey such as tadpoles and other small aquatic dwellers. The victim decays to become liquefied at which time the plant absorbs its liquid lunch.

Mother Nature has provided many plants with terrific defense systems. Have you ever encountered any deadly plants, or do you know of any others I ought to include on my list? Please share!